If you’ve seen the metaverse popping as the Internet’s favorite new buzzword, you’re not alone. With the way people talk about the possibilities of the metaverse in the future and with investors preparing to put billions into the concept, most businesses are wondering what the metaverse will bring to their industry. What changes could it bring about? The quick service restaurant industry is a space that is rapidly evolving to become more digital, and now metaverse restaurants are becoming a reality.

The metaverse is like the shiny new toy that everyone wants a piece of. Naturally, we keep hearing about more brands that want to state their own claim in the metaverse. We recently covered the adjacent topic of restaurants where you can buy food with cryptocurrency. Today, we’re looking at which restaurants have announced interest in investing in metaverse restaurants, or already have. We’re also discussing how this trend might necessitate further investment in restaurant digital signage.

What is the Metaverse? 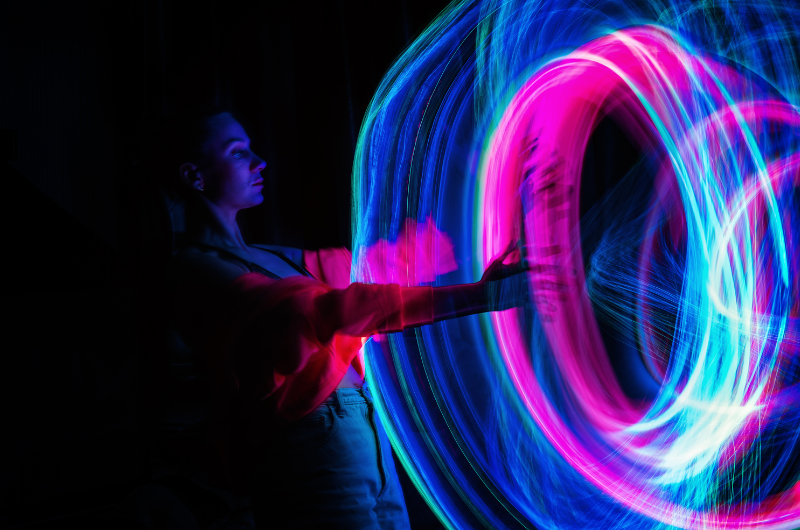 Once thought of as a strictly fictional concept, the metaverse is becoming more real by the day, especially with big tech CEOs like Mark Zuckerberg (Zuckerberg recently announced the rebranding of Facebook as Meta) investing in its future. In science fiction and futurist theory, the metaverse has always been a hypothetical virtual world where real people can interact and connect. Although the idea of the metaverse has been around for much longer, the term was coined in 1982 in the novel “Snow Crash” by Neil Stevenson.

In fact, we’re starting to see manifestations of the early metaverse in more areas of modern life than you might expect. Most video games are considered, at the very least, a precursor of modern metaverse worlds. A number of game platforms have added technology like VR goggles to use for their games, giving consumers a taste of what the metaverse could be like.

In addition, investors are already excited about the advertising and marketing opportunities that the metaverse could offer. Metaverse related business is already predicted to become an $800 billion market by 2024 and according to Bloomberg, “Assets may continue to rise as investors seek exposure to the metaverse.”

In short, the metaverse is still a developing concept that is going through the early stages of execution. But regardless of how this virtual world will actually function when it comes to fruition, everyone is excited about the possibilities.

What does it mean to open a Metaverse Restaurant?

This is far from the first time a business has committed to investing in the metaverse. In fact, some would say that the game platform Roblox has been creating their own metaverse full of engagement and commerce where real brands can connect with users. They even collaborated with luxury brands like Ralph Lauren to sell digital versions of luxury products.

Similar doors are opening up for the quick service restaurant industry. The metaverse presents a unique opportunity for restaurants to market to online communities in a way that everyone is buzzing about. But still, it’s normal to be skeptical. The concept of a metaverse restaurant does sound confusing. It’s not like you can actually eat virtual food, right? So what’s the deal with restaurants in the metaverse?

It turns out, there are a lot of benefits for both QSR chains and consumers in metaverse restaurants. One example is that interacting with metaverse content in a virtual restaurant encourages consumers to participate in loyalty programs. Restaurants can add special offers that can only be accessed through their metaverse platform and allow consumers to get exclusive offers or loyalty points.

Another benefit is the possibility of getting real life food through the metaverse. No, not actually in the metaverse restaurant. But QSRs can offer opportunities for consumers to collect promo codes for free or discounted food on their metaverse platform, and then place an order for delivery or in the restaurant. Some participating restaurants have used similar metaverse promotional offers, like the Chipotle burrito offer that we’ll cover later.

Restaurants can also use their metaverse restaurants to build brand awareness. Since metaverse interaction is such a hot topic, marketers can leverage the trending factor to get new shoppers interested in a QSR’s brand experience. It’s essentially a way to start them down the buyer’s journey. Awareness eventually leads to a purchase decision.

Restaurants Investing in the Metaverse 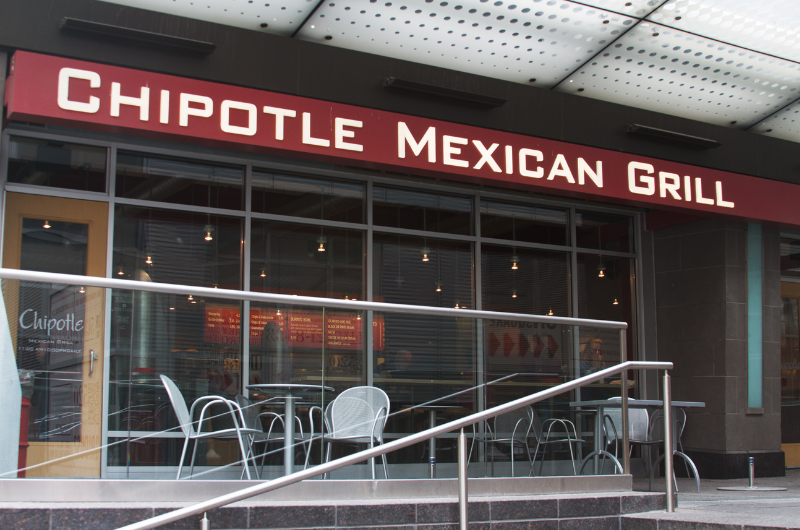 Let’s take a look at some of the restaurants that have already begun their journey into the metaverse, or indicated intentions to invest in it.

This Mexican-style QSR got in on the metaverse game early. Last year Chipotle collaborated with Roblox for Halloween where they offered $1 million in free burritos. Chipotle also stuck with what Roblox users know best by “gamifying“ the experience. Users were able to create a virtual avatar, which they could customize and dress up in Chipotle-themed outfits. Once entering the virtual restaurant, users received a promo code for a free burrito.

Earlier this year Wendy’s opened their answer to the new metaverse restaurant trend: the Wendyverse. The virtual restaurant is hosted on Meta’s Horizon Worlds platform and accessible to customers with a Quest 2 VR headset. The Wendyverse includes the newly dubbed Town Square Central, the first VR Wendy’s restaurant in existence, as well as Partnership Plaza, which featured a March Madness theme.

The Paneraverse is the result of yet another QSR getting in on the metaverse craze. Panera filed trademark applications in February that included downloadable virtual goods, including virtual food products. It looks like Panera is also incorporating NFTs into their metaverse platform, since the first trademark also covers NFTs for financial transactions. The other trademark application Panera filed was for the Paneraverse, which includes a virtual cafe/restaurant for entertainment purposes

Perhaps the most successful fast food restaurant chain in history, McDonald‘s is another QSR that‘s not shying away from its intention to invest in the metaverse. In February McDonald’s filed a number of trademark applications that seem to indicate clear intentions to open its own virtual restaurant. The platform will likely feature both real-life and virtual goods. The idea is for VR gamers to be able to place a McDonald’s order by going into the McDonald’s metaverse platform without leaving their VR gaming setup.

Digital Signage: What role will it play in Metaverse Restaurants?

In fact, the near future could call for metaverse compatible signage that enables restaurant users to get a sneak peak at what a restaurant’s metaverse platform is like. Digital signage may be a key tool for customer interaction with metaverse content.

Another possibility could involve restaurant loyalty programs, which are already slated to play a major role in incentivizing participation in the metaverse. Restaurant visitors may be able to sign up for metaverse loyalty programs via digital signage screens like self-service kiosks.

QR codes are also predicted to be an essential way that restaurants will provide access to the metaverse, and digital signage may facilitate this. For example, if a consumer signs up for a loyalty program via digital signage, they may be provided a QR code on screen that allows them access to augmented reality or virtual reality brand experiences.

The tech landscape is changing, and it’s already making its mark on the restaurant industry. As a digital signage company that has seen the rise of many tech trends and evolved along with industries, we’re here to help you keep up with the times. Contact Keyser today to find out how your restaurant can start implementing digital signage technology.

What is Web 3.0 and How Will it Impact Digital Signage?

How QSRs Are Changing the Drive-Through Experience 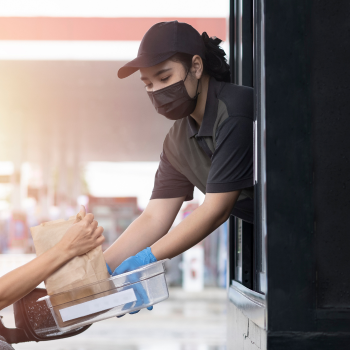